The huge run-up in bitcoin’s price this past few months alone has spurred debate among experts, economics professors, bankers, CEOs, tech-preneurs and politicians.

Most of them said the same thing.

“It’s a bubble that’s about to burst.”

When Bitcoin’s price was jumping wildly between $10,000 and $12,000, at times within minutes, I thought to myself, “Who could tolerate their investments going for a wild roller-coaster ride?

I assumed mom and dad preferred stability, sensibility and steadiness.

The meteoric rise of bitcoin in the digital age of social media created a viral network effect that tends to spur trends and encourage the “herd-mentality”.

People’s greed and fear of missing out (FOMO) became a huge instrument to the volatility of Bitcoin.

Thrill-seeking behaviors can be seen exhibited all around the world in cryptocurrency exchanges.

People seem immune to violent drops in the price.

Traders were having a field day with the extremities.

Hodling onto their digital token.

A token which they believe to be the future of money.

Millennial’s deem bitcoin as the gold rush of the 21st century.

They point to the inflation of fiat currency as a failed experiment of governments. 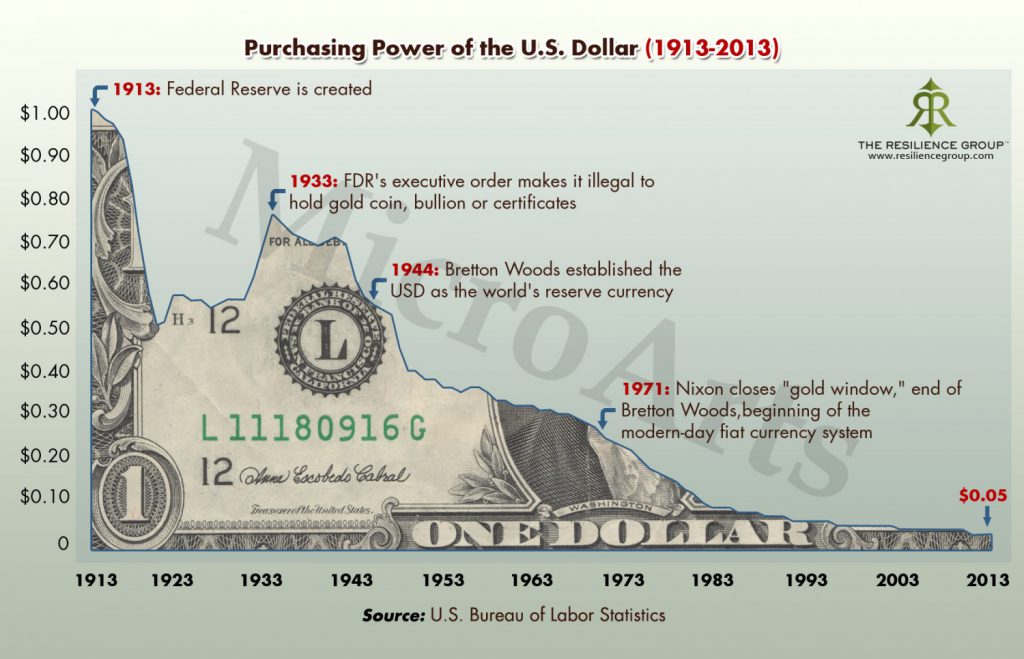 In fact, it is this market dynamic that gave many people the clarity to invest in cryptocurrency.

There just aren’t that many investments out there that can produce massive returns for the average person.

Bitcoin hodlers seem to have developed the type of instinctive behavior to tolerate huge momentum swings in either direction.

Where most new investors would panic sell,

Hodlers are immune to sudden crashes.

The real Bitcoin loyalist stayed faithful even when bitcoin was under attack.

You can see them defending and preaching their cause on social media to those who would listen.

Today’s mania is just the precursor to something greater for the future of money.

Its transformational and that is why massive volatility is inevitable.

Its irrational to think that in the digital age, something this exciting can be so steady.

Bitcoin Vs. Bitcoin Cash: The Battle of the Digital Currency Bonanza

How to Spot Bitcoin Scams Worldwide