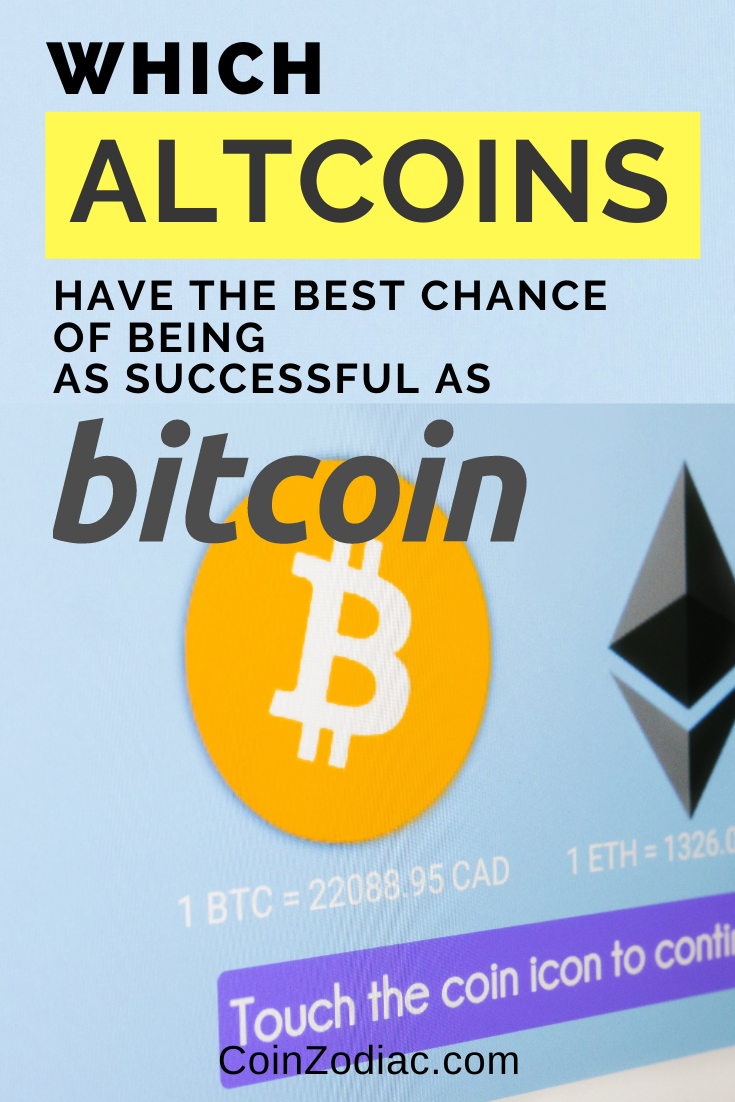 Which Altcoins have the best chance of being as successful as Bitcoin?

My answer always revolves around the idea of fragility and robustness of these so-called ‘technology‘ projects.

Technology that do not stand the test of time are fragile at best.

The best filtering criteria that you must take into account is the age of these Altcoin projects.

Altcoins that are one year old are usually not worth reading into (a very low probability of having the qualities for ”surviving”), no matter what the hype is or how “earthshattering” they may seem to be.

Adapted from Goldman’s ‘Lindy Law’, and later popularised by Taleb, Mandelbrot defined the ‘Lindy Effect’ in ‘The Fractal Geometry of Nature’ (1982).

“However long a person’s past collected works, it will on the average continue for an equal additional amount.” pic.twitter.com/cyliYoUIaA

So you need to follow the Lindy effect as a guide in selecting what to pay attention to.

Altcoins, because of its attention seeking orientation can be easily subjected to Lindy effects: think of thousands of altcoins that are just noise, in spite of how hyped they were at the time of publication.

The problem in deciding whether a new “Altcoin” is a breakthrough, is to see all aspects of the idea – because there is always some opacity that time, and only time can dissipate.

It took Amazon more than 10 years to make a mark in the world today.

Keep in mind that Amazon consistently lost money for the first several years as a public company. It was a boring company that didn’t get any media coverage early on.

Jeff Bezos was highly focused on re-investing in Amazon’s future growth instead of hitting earning targets.

It was an uninteresting company that went unnoticed for many years.

… years later, it turned out to be a breakthrough.

So time can act as a cleanser of noise, dumping all the overhyped works into dustbins.

Altcoins today have become a cheap speculator sport for the media and plebs are buying into it.

There is a disease to grant a prize to the most promising Altcoin buzzwords. A disease that is infecting not just cryptocurrency, but entrepreneurs, scientists, economics, business, etc.

It is at best a reverse indicator of value. Especially companies or prospects that get hyped up for their potential and called ‘best‘ on the cover of magazines or in books.

You would do better taking your money to a roulette table than picking an Altcoin written by some ‘clueless‘ trader, industry spectator or marketer.

You just need to focus on addressing three simple questions in the right order, to ascertain whether there is any merit to an Altcoin project.

If you get to answer ‘yes‘ to those questions, then you might want to pay some serious attention.

Otherwise, even a single ‘no‘ means it’s a waste of time.

Want to know what the questions are?

That’s what you need to be in order to build a network capable of transcending time, that would also blow the competition out of the water.

Just being better is not enough.

You have to be 10 times better than the second best.

Apple is a mobile network that introduced the iPhone. The iPhone made it 10 times easier to use a mobile device.

Google is a search network that became synonymous with the service it provides. How many times have you been told to google it?

They made their search 10 times more intuitive, that it replaced the need to crack open a dictionary.

Aside from a 10X improvement over the closest substitute, is the problem it’s solving 10X bigger? If no, it will be a hard sell in a crowded market.

*Be extra vigilant on the use of hyped-out jargons that aim to confuse instead of educate.

Question #2: Are there Network Effects?

Everybody craves an iPhone.

Why do people continue to fork out money for an iPhone even if it is 5X more expensive than the competition? Because of its network effect.

Apple’s mass technology was backed by a cult following.

In people’s minds, having an iPhone is a symbol of tech luxury, a badge of the elite – at least on paper, as it were, and at least for the moment.

iPhones are pricey yet ubiquitous.

A high network density of users makes it an easy choice for neutrals. Which leads to a positive feedback loop.

This network effect continues to develop and grow larger over time.

It starts out at the fringe. Goes unnoticed. Then gathers enough strength to grow to what it is today.

The longer iPhone survives, the longer it thrives. As opposed to thinking that any new forms of technology would supersede the old. Thinking so is just an optical illusion.

But here lies the problem. Bitcoin, in 2009, was also ahead of its foundational technology. How did the network effect take hodl?

Therein lies the danger of being too early.

Apple had that similar problem.

The late Steve Jobs had warned against the danger of being too early. “Things happen fairly slowly, you know. They do. These waves of technology, you can see them way before they happen, and you just have to choose wisely which ones you’re going to surf.”

“If you choose unwisely, then you can waste a lot of energy, but if you choose wisely, it actually unfolds fairly slowly. It takes years.”

Jobs was referring to when he waited for two years for broadband. When it finally arrived, he jumped into the window of opportunity with the iPod.

Countless others went earlier than Apple with their own MP3 players. They all failed miserably. 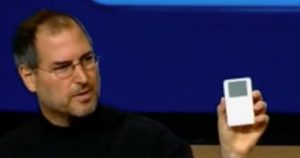 Before the 2000s, music sharing was possible – on Napster. But it would take hours to download an album.

With connectivity that poor, even the best-designed hardware made for hopelessly sluggish downloading. Jobs was waiting for the inevitable improvement of broadband to materialize.

So very early on, a technological leap was largely important for spurring people to adopt the new.

If your product isn’t 10 times better, it will be hard to sell in a crowded market. You won’t be able to differentiate your product from existing solutions, plus customers won’t be willing to pay switching costs unless they’re getting a huge benefit.

Lost video from 1997 of @JeffBezos explaining how he got the idea of Amazon pic.twitter.com/NTcdvHk1oe

Jeff Bezos’s breakthrough insight with Amazon was his realization that an online bookstore could offer more selection than any brick and mortar retailer could—10x at minimum—and that feature was especially important with books which have millions of titles in print, far more than music or film.

Question #3: Is it a Strong Brand?

A brand is a promise.

People choose Apple even though it costs a premium because we know that every product they make will be ‘‘insanely great.”

That was the legacy Steve Jobs left with Apple.

For Bitcoin, it is embedded within the network that there will always and only will be 21 million coins. Security and immutability, will be at the forefront of its promise. Nothing more.

A network of fervent believers value Bitcoin as a brand that they trust for not selling out to the highest bidder.

Do You Really Want to Pick up Pennies in Front of a Steamroller?

But in reality, it’s also a terrible distraction – at least until you manage to pick one that would replace Bitcoin.

What stands between you and the next ”Bitcoin” is not a bunch of complex jargons and hype, but three simple questions:

Answer these three questions honestly and if you can easily answer ‘Yes‘ to all three of these questions, you might have found yourself a homerun.

So far, I haven’t had any luck. So I’m sticking to Bitcoin for now.

The Best Kind of Money to Hedge Against Inflation

The 5 Best VPN for Bitcoin Payments and Crypto Trading