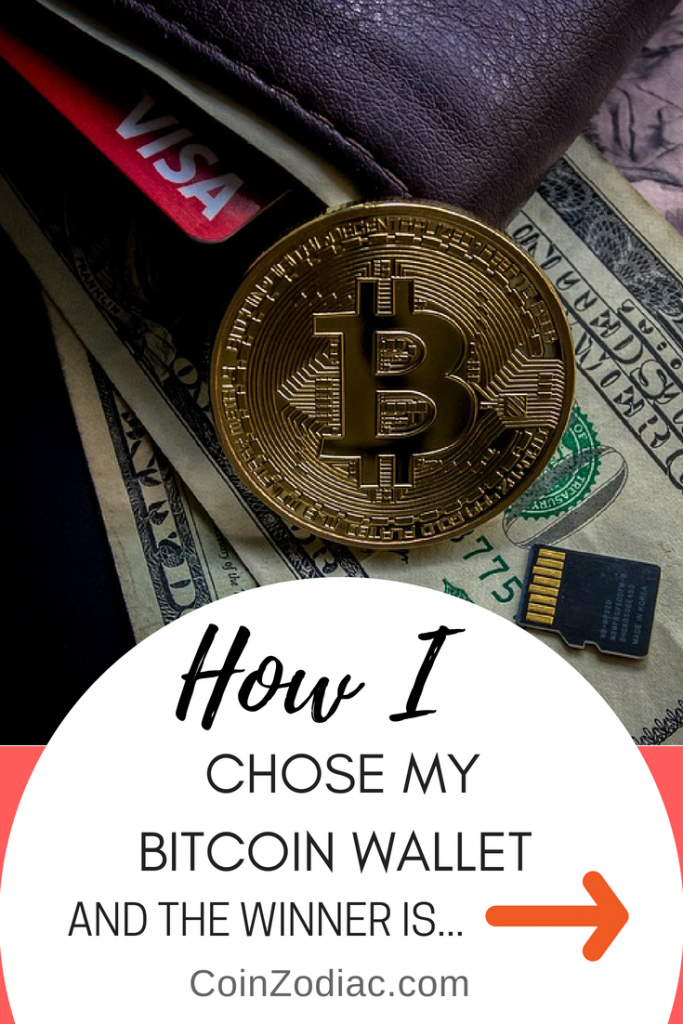 I think that its still weird to many that I love bitcoin more than money itself.

When I didn’t have much of it, I didn’t bother to track it. And even now, when I know my portfolio had been beaten up, I don’t check my wallet for weeks, even months, as I don’t want to get bumped out. I know that they’ll recover in time.

Like most things in life, your gains and losses are never as good or bad as they seem.

Watching my investments go up and go down, sometimes by 50% is just plain stressful. There’s now even a niche in Cryptocurrency to measure your health in relation to your holdings.

Really wealthy people don’t think much about their wealth. Of course they started off being obsessed with money, then with all that free time to reflect upon what they’ve accomplished, they start to realize how absurd it is to accumulate more wealth in fiat currency, when the government can always print more of it.

That’s why more and more wealthy people are buying and Hodling Bitcoin with each passing week. (Bitcoin has a limited supply at 21 million, how much more money can governments of the world print?)

Its a virus that first infects those that are rich, then when it catches on, the middle class and the poor slowly adopt.

Its why the rich get richer, the poor gets poorer.

What that means basically is, “Fuck the Government, Fuck the banks. Fuck them for stealing my money from right under my nose”

That’s how all the early bitcoin enthusiasts thought of it a currency, one that is a Store of value and a Medium of Exchange.

That’s how all the early bitcoin enthusiasts thought of it — a Store of Value (SoV) and a Medium of Exchange (MoE). A.k.a. the very first decentralized, peer-to-peer currency, one that allowed people to buy things while sidestepping both the banking system and state governments.

Look at it this way. Bitcoin is an alternative to centralized monetary policies. The Big dilemma with our currency system is that central banks that control our monetary policy wants to maximize their own value rather than the economic value of its participants. Value doesn’t hold the same meaning to them as it is to us.

The biggest ideological gap right now, isn’t USD vs. Bitcoin; it’s between people who think the goal is cashing out for more USD vs. those who believe that we can trade USD for BTC.

The question is whether you’re trying to get your hands on more dollar bills, or hoard as much Bitcoin as you can, regardless of the price in terms of $.

We don’t have all the time in the world to make more fiat money. Subject to the whims of our politicians, the banks can just increase our money supply artificially. So earning money for our future is just a concept we use because we are limited by it.

We certainly can’t trade all our time in the world to earn more fiat. The people at the top have their own plans and their own ends.

It’s slowly but surely stealing the wealth from right under our noses.

You see, in the past, the middlemen was there to help us settle our payments.

They provided a service. A quick and easy solution for us to send payments.

Imagine I want to send Bill USD to buy his house.

I need to trust all of the middlemen between Bill and me: local bank, central bank, lawyers, governments, Joe’s bank, etc to approve of this transaction if I do it in USD.

This is fine, but there are always somebody untrustworthy. They are all humans, even the government (humans subtly influence the price of the dollar and also share details of the transaction with unfriendly parties (the IRS)).

Added into each step is a transaction cost. So inflation is built into the system, not to mention the fractional reserve system that prints more money out of thin air. 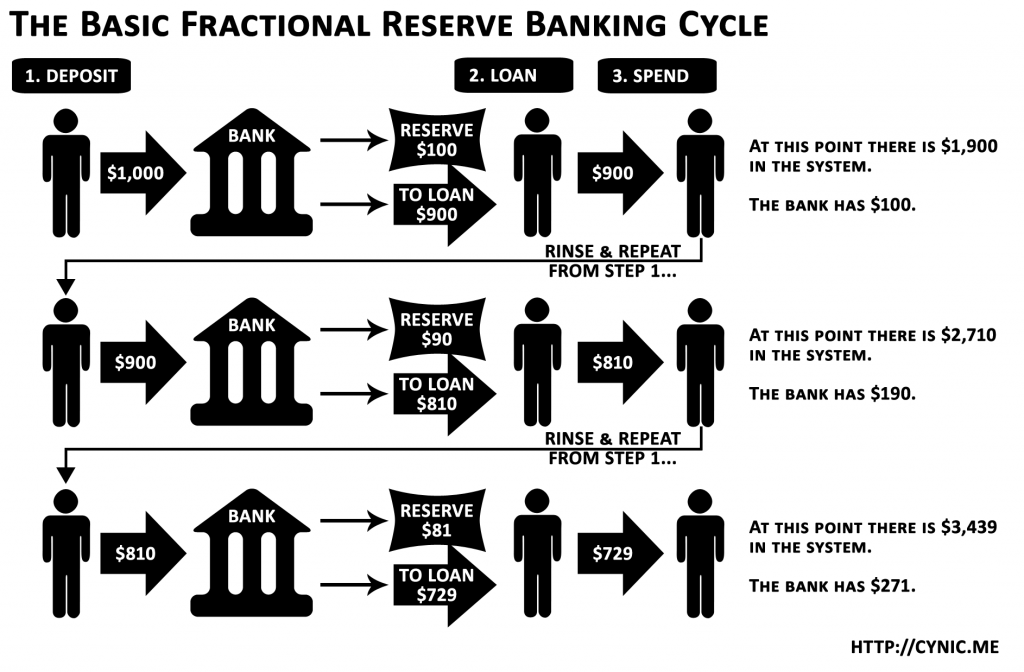 I want to encourage people to think about Bitcoin differently.

To those who enter this space for the first time, they treat it as an investment.

Anyway their first action is to buy cryptocurrencies by exchanging their dollars for it.

So their first interaction with the decentralized world of Cryptocurrency is rather centralized. Their first experience is taking a selfie of themselves holding up their IDs and uploading it to a centralized database to be compliant with KYC, “know your customer” or AML “anti-money laundering compliance.

When you don’t hold the keys to your coin, as a general rule of thumb, its not your coins.

These exchange sites acts as a custodial, similar to what banks do.

And unfortunately for most people who’ve gone through the process and bought themselves some bitcoin, assumes that they’re done, and then effectively never take possession of their bitcoin.

When you don’t hold the keys to your coin, as a general rule of thumb, its not your coins.

So buying bitcoin or cryptocurrencies puts a majority of new users down the path of traditional investments and pure speculation. They have never really understood or taken complete control of their money before.

It puts them directly in touch with centralized entities instead of experiencing a simple process of person-to-person exchange where you don’t have to reveal your identity.

Simply hand over some cash to get your Bitcoin is return. It’s perfectly legal. And you can do it on LocalBitcoins.

What you’re doing now is you’re exchanging cash for BTC. And you have to learn to immediately take possession of your BTC by transferring it into a wallet that you control, preferably not on an exchange or a platform like Coinbase, but in a place where you get complete control over the keys.

A hardware wallet like a Ledger Nano S or a Trezor.

Now, what you’re experiencing now is the decentralized economy, which is far better than the path that led you to believe that this is a nothing more than a trading platform that allows you to make more fiat money.

I believe looking at bitcoin as an economy of its own rather than purely a speculative and investment vehicle gives you a more comprehensive perspective of the token economy.

In a tokenize economy, everyone gets incentive to add value to the ecosystem and get this sense of excitement and zest being part of something bigger.

Of course, that doesn’t mean you shouldn’t also invest in a cryptocurrency you believe in for the long term.

We are creatures of emotion, and we get frightened easily whenever our fruits of labor suddenly drops by 20% or 50%. I’ve experienced this as well. That’s why its important for you not to keep your btc on an exchange where you are tempted to sell whenever you see this sway in social media or mass media sentiment, and you cannot help yourself but salvage whatever you’ve invested early on.

When you store in a hardware wallet, you get less of this feeling of massive volatility because you’re not constantly looking at the price based in $$ on your exchange platform account.

It changes your mentality when you’re not always refreshing the Live Price based in fiat currency on a trading platform.

Ethereum Vs Bitcoin: What's all the Fuss about?