Jack Ma, founder and chairman of E-commerce Giant, Alibaba; believes that blockchain will address issues of privacy and security for Alipay, a mobile payment app used by over 450 million customers.

Ma however added that he isn’t particularly sure whether Bitcoin would work as well because he’s only concerned about Alibaba’s growth & development.

While the bubble term might first seem negative on the surface, there are many other notable types of bubbles such as the credit, housing and stock market bubble. After all fiat currency is the only bubble that have yet to pop.

He also went on to say that blockchain is a technological breakthrough and would be a major driving force behind the coming revolution. Ma revealed that he and his company have been researching blockchain technology for years and they have the highest amount of blockchain related patents worldwide. 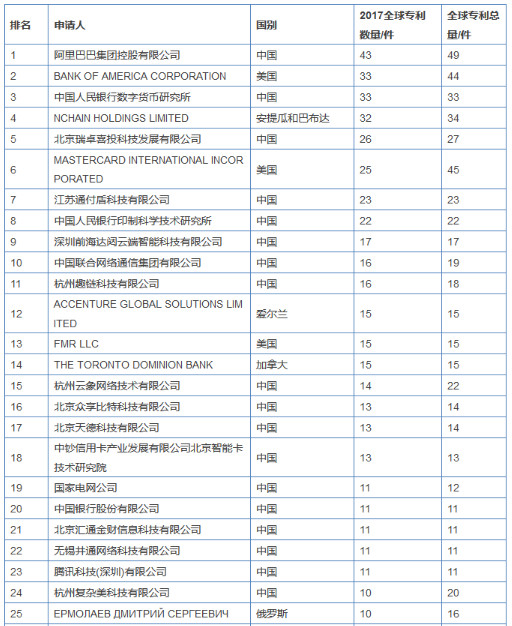 Ma believes that this is the era of big data, and that security and data privacy is going to be a hot topic that can be potentially solved with blockchain.

Unfortunately he adds, that people are treating it as a “huge gold mine.” And that attitude is dangerous.

Is Bitcoin a bubble?

“I don’t know about Bitcoin at all. I’m particularly puzzled. Even if it can really work, the rules of global trade and the financial system will be completely changed. I don’t think we are ready. So I’m still paying attention to Alipay… to the US dollar, and the euro. We have a team that studies blockchain, but Bitcoin is not something that I want to pursue. We don’t care about Bitcoin.”

It is not the first time that Ma has expressed his lack of interest in Bitcoin. Back in 2017 he acknowledges that he knows very little about the cryptocurrencies and is more interested to learn about blockchain technology.

As a matter of fact, Jack Ma is not the first to doubt the Bitcoin potential. Warren Buffet (CEO of Berkshire Hathaway) also mentioned that bitcoin lacks any intrinsic value and even went on to label it as “rat poison square“.

Over the years there have been many notable critics who simply underestimated Bitcoin. In fact, it has become a parody how Bitcoin is declared dead over 294 times.

Is it safe to invest in Bitcoin now?