The difference between a Bitcoiner and a shitcoiner:

A Bitcoiner will sell every fork, airdrop or free shitcoin they get for more BTC because they actually believe in #Bitcoin.

A shitcoiner will keep BTC in their portfolio knowing the other junk will eventually be worthless.

Bitcoin is designed to be hard money.

For Bitcoin, it is fixed at 21 million BTC.

While national currencies are tied to a political force which create a lot of friction and tension in the global economy flowing on the internet, the complete opposite holds true for bitcoin.

Forward looking countries see this as a game-changing revolution. Countries like Singapore, Switzerland, Lichtenstein, Japan, Iceland, South Korea are adopting it in a very big way.

They realize that this transition is just on the horizon.

It did, and it came in a big wave in 2017, but came crashing down soon after.

There’s an apparent lag in the public understanding of what cryptocurrencies really are.

Most people treat it speculatively like an investment scheme. Others create scams and color it with gimmicks to entice mom and pop investors.

In the end, 2018 became a year of rude awakening for many…

During the bull run, many traders who made a fortune called themselves experts.

They were self-labeling their profiles with all kinds of flashy gimmicks from blockchain certification to trading genius.

Today they’re silent because all the money they made out of crypto in 2017 went back into picking Altcoins that would outperform bitcoin.

It’s easy to make money trading during a bull run. Try doing that in a bear market and you’ll get rekt.

Bitcoin is not a get rich quick scheme.

It is a Get Rich Slow Scheme because it’s deflationary.

You can maintain and preserve your wealth across time if you store your wealth in assets that are deflationary in nature.

Seashells were once used as money in parts of Africa in the 1500s precisely because they’re hard to find.

Then the foreigners came and saw what they used as money; they flooded the market with shells making it impossible to use it as a store of wealth and a medium of exchange.

Today, national currencies with a lower rate of increase in the supply creates more incentive for individuals to hold the bulk of their wealth in that currency.

With the advent of Bitcoin, this is now changing.

When Zimbabweans suffered hyperinflation, they started exchanging their worthless currency into Bitcoin.

In Venezuela, the demand for Bitcoin exploded in record numbers recently.

Similarly, when any government attempts to increase its money supply, their citizens shift to holding foreign currencies, gold and now, Bitcoin.

For many, the whole idea of Bitcoin is not to cash out and make more fiat money, (The banks can always print more Anytime) It is to opt-out from their local political monetary policy.

Bitcoin is the genie that got out of the bottle.

Everybody knows that once the genie is out, it’s impossible to put the genie back.

Now every Tom, Dick and Harry wants to create their own coin.

Most Altcoins you see today claims to offer the same solutions: decentralization, immutability, Store of Value, Asset issuance, smart contracts, but has a central figure-head with a high degree of centralization.

To the uninformed newcomer, it’s incredibly easy to trick and color their perception by naming their projects with fancy tech-jargons.

Step 1: Create some fancy idea like a decentralized AirBnB or Uber

Step 2: Develop the infrastructure with a Token

Step 3: Sell the token and cash out

As it turns out, all these fancy ideas with tokens is still a pipedream.

Claiming to be more advanced with greater features than Bitcoin comes with computer network trade-offs.

As it is, decentralized money is actually incredibly difficult to design.

Any Altcoins out there today starts with a different end in mind. Nakamoto’s concern for extreme openness in Bitcoin’s design was warranted.

Creating a decentralized peer-to-peer money that can replace the U.S dollar and every other national currency out there in the world comes with no easy architectural decisions.

You cannot have the best of both worlds.

Bitcoin’s technology is contrarian in nature.

A centralized version of Bitcoin will be the best when you want to compare speed, features, cost and flexibility.

A decentralized Bitcoin has to compromise on all of that for maximum security.

When people claim that their Altcoin is way better than Bitcoin, be wide-eyed cynical.

There is no easily understandable way to define “better” when it comes to decentralization, immutability and censorship resistant.

Altcoin projects today are run by people with agendas, and agendas change over time. They’re at best a science experiment and therefore mostly a speculative pump and dump expanse.

Bitcoin on the other hand, already has a decade long proven track record of zero hacks and zero vulnerability.

Should you come to a conclusion that Bitcoin is a currency worth owning, your first investment should not be in buying bitcoins, but in investing time to understand how to buy, store, and own bitcoins securely.

Learning how to hold your own Bitcoin private keys, gives you the power & sovereign right to your own wealth. Not your bank and neither your government.

Delegating this responsibility to a third party will only hold back society’s progress.

Inflation, debt and corruption will continue like an epidemic because every nation’s monetary policy is to enrich themselves, not to scale their endeavors with impartiality as a human species.

Don’t let the illusion of prosperity fool you. The next economic crash is just round the corner; Global debt is at a whopping $250tn:

And you wonder why Warren Buffett calls Bitcoin, ‘Rat Poison Squared”. People like this will never understand the predicament of the rest of the world when they’re thriving in this highly monopolistic and biased system.

Want to Find out More about Bitcoin?

Pin me for later! 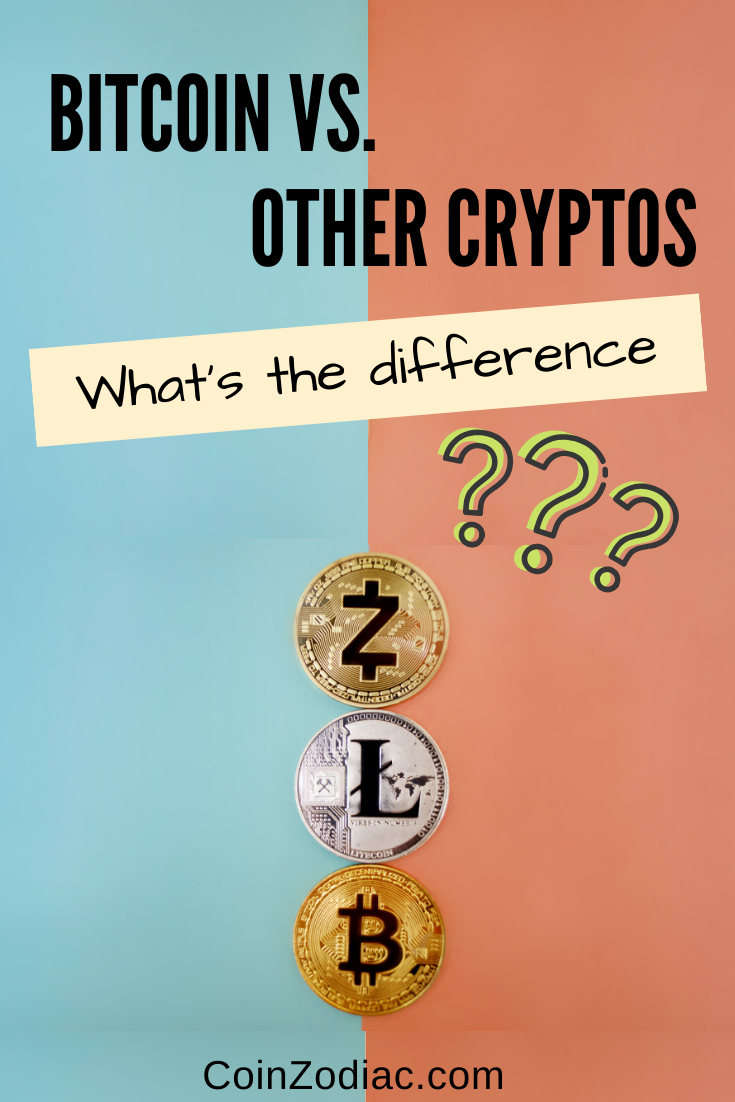 Why Institutions Are Investing into Bitcoin Infrastructure

Is Bitcoin a Good Investment for the 2020s ?