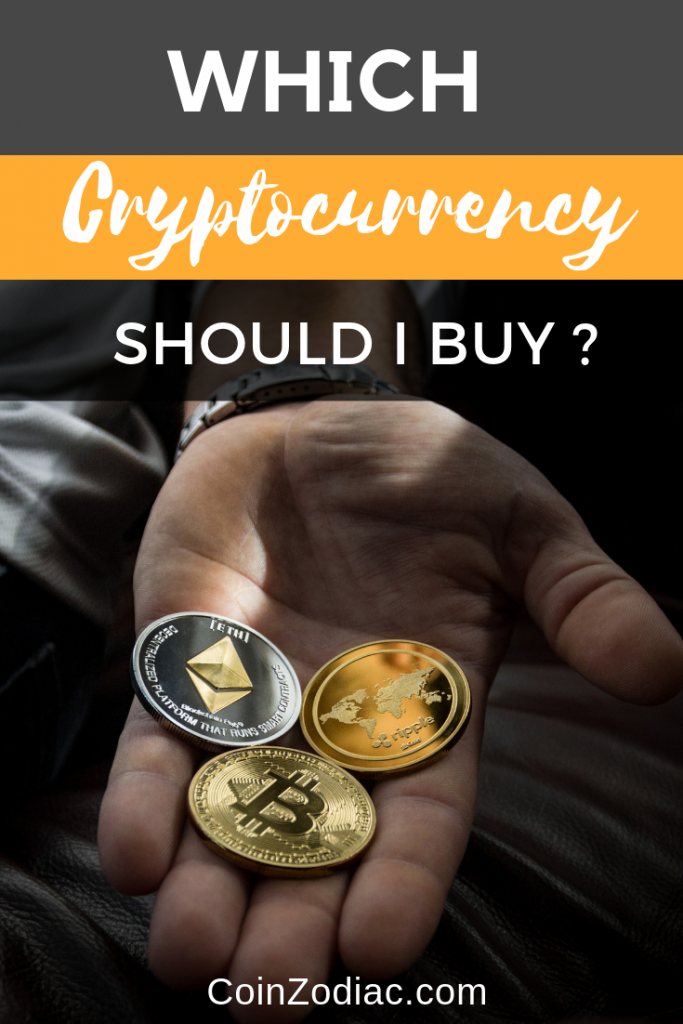 Imagine for a moment that the light from your car’s malfunctioning engine indicator begin flashing while you’re speeding down the highway.

You know it’s important for you to pay attention but no matter what, you continue stepping on the gas ignoring the warning light.

…Until the engine explodes.

Welcome to the cryptocurrency space, where “clueless” investors and shitcoin gamblers participate in pump and dump schemes.

Not only that, there’s a big illusion coming from mom and pop investors who are sold on the idea that they can spot the next Bitcoin.

The chickens came home to roost, as the huge euphoria transformed into utter denial and eventually capitulation.

Finally the weak ‘hands’ (investors) who were in it for the quick money appear to come to grips with the enormity of their short term mentality.

What struck me the most, perhaps, is that over the 10 years Bitcoin has existed, there were over 2,000 Altcoins, Tokens and ICOs being created out of thin air.

98% of today’s top cryptocurrencies will continue to Die.

Its extremely dangerous to HODL hundreds of these so-called cryptos and hope they will appreciate in value like Bitcoin.

Given the smashing success of Bitcoin (BTC), swaths of developers started replicating and cloning bitcoin’s code with little to no improvements except a brand new packaging.

There is fundamentally and technically nothing new. All the improvements are marketing gimmicks sold to everyday investors with the promise of being vastly superior to Bitcoin.

Many saw the popularity of crypto exploded during the end of 2017. They were overwhelmingly bullish about almost every single cryptocurrency, ICOs and tokens out there for sale.

The reason is simple: making money through a bull run is a piece of cake. Almost anyone can become an expert. But it is one of the worst ways to win in trading.

Sometimes making lots of money through these early trades is one of the worst ways of getting rich. They reinforce really bad habits and investing practices that could lead to a lifetime of losses.

Sure enough, within 6 months, cryptocurrencies plummeted in a rapid declining fashion that saw nearly 85% of its value wiped off.

And those that lost their entire fortunes and life-time savings called Bitcoin a scam.

When you gamble in a casino, and lose money, do you call it a scam? You’d normally blame it on luck.

When you speculate on Bitcoin to try to make more fiat money, you’re essentially gambling.

Bitcoin is not a Get Rich Quick Scheme,

It is a Get Rich Slow Scheme.

Besides, why would any sane person decrease his or her part of the pie by adding more 1s and 0s into the bank balance?

Don’t you realize that central banks add Trillions of dollars to the economy to buy up real, tangible assets? While you’re stuck with trading your limited time for worthless paper that depreciates in value every 6 months.

Praet: As a central bank, we can create money to buy assets #AskECB https://t.co/zTQuU4y1ch

Central banks and the government use fiat currencies to redistribute income by printing more of it through Quantitative-easing (QE).

When you hold on to bitcoins, you are essentially hedging against the stupidity of politicians.

You could stand to lose more of your money in a fiat-inflation trap.

Nobody agreed to this deal: Taking our money off the gold standard. The government defaulted on its gold obligation.

That was why Bitcoin was invented for the people.

It is the same argument when you decide to buy hundreds of these worthless cryptocurrencies and hope they’ll supersede Bitcoin.

Monetarily speaking, there are no crypto that will ever come close to replacing Bitcoin. Why am I so confident of this?

The non-correlated, asymmetric nature of Bitcoin makes it imperative that every portfolio include some exposure to the digital currency. #GetOffZero

Proceed with caution out there, understand the fundamentals of Bitcoin. Don’t blindly buy into every cryptocurrency shill.

Instead of throwing the dice to make quick money, Invest your time to read and understand why Bitcoin matters as a decade long investment.

You Cannot Deny the Growth of Bitcoin

Many experts equate the crash of the cryptocurrency market capitalization of $835 billion in January 2018 as nearly identical to explosion of the dot-com bubble.

At that time, nearly every domain on the internet had million-dollar valuations.

Can you imagine the similarities and the speculative nature of the ICO mania?

But at the end of the day, the internet didn’t die like it was supposed to, it paved a whole new way of communication, trade, businesses and social interaction.

You see this is not a simple measure of economic success in terms of the number of cryptocurrency copies out there in the market or even the value denoted by dollar signs in the market capitalization.

Bitcoin is like the internet, you cannot kill it.

Every copy of Bitcoin’s transaction is copied and sent across the globe to over 10,000 locations (nodes).

These are called nodes.

A node verifies the integrity of each transactions to ensure that they follow the rules and that they’re authentic.

Nobody can kill Bitcoin, tamper it, print fakes, increase the supply or even hack the Bitcoin blockchain.

Bitcoin is written in code and math.

And because thousands of copies of it is spread across the internet, it will definitely outlive me, you and the people who developed it.

Open source projects like these are one of a kind.

It derives its power from the bottom up and not from the top down like our current monetary policies.

Bitcoin has no CEO.

There’s no marketing department, and yet there are thousands of people evangelizing on social media.

It didn’t raise any money from ultra rich venture capitalists.

Because of the incredible disruption Bitcoin brings to the table, a staggering amount of Altcoins followed-suit.

Unfortunately, most of the talk about Altcoins being decentralized is nothing but hot air.

Most Altcoins you see today are companies with a central figure-head and high degrees of centralization.

They’re run by people with agendas, and these agendas change over time.

It only takes about $100,000 to create a full-fledged token on a blockchain equipped with a Whitepaper, experts, websites, etc. And they can go on to sell them to investors and raise tens of millions of dollars.

The final step would always be to profit and cash out. Then investors would be left with a bag full of worthless tokens as soon as the creators dump them.

I’ll give these Altcoins credit for one thing: They exploited the greed and novelty of new, misunderstood technology at the highest order. And in the process, these companies convince investors that they own an equity-like investment when they buy their coins.

According to a Bloomberg report, more than 1,000 coins were declared dead by Coinopsy.com while Deadcoins.com lists around 1600 coins and ICOs that are either “deceased”, hacked, scams or parodies.

Since Bitcoin started in March 2009, investors have already lost billions of dollars to failed tokens and coins that had so much promise.

Interestingly enough, ICOs with market caps between $50 million to $100 million also had fewer than 4% that were either successful or promising.

The majority were raising money for the sake of it without any real substance. Just whitepapers with empty promises.

Not only that, Out of 103 Blockchain startup companies that received angel funding in 2013 through 2014, only 28% managed to raise additional funding. The tech industry standard is 46%.

And although Bitcoin has yet to raise a single dollar from investors, a $100 billion is still an eye-popping growth that other companies would love to have.

That is why they’re all out there printing tokens out of thin air. Sound familiar?

How to Buy Bitcoin In Different Countries [+International Infographic Guide]